It’s time to celebrate being a woman!

Home » Blog » It’s time to celebrate being a woman!

Every year on March 8th, we celebrate every woman’s achievements, from the political to the economic, and the social aspects of life, we come together to stand for gender equality!

When did International Women’s Day begin?

It is difficult to pinpoint the exact date, but the first ‘National Women’s Day’ (as it was called) was acknowledged in the US on February 28 1909. A Ukraine-born suffragist, named Clara Lemlich, demanded better pay, shorter working hours, and improved working conditions for 15,000 garment workers who had gone on a strike in New York. The following year, The Socialist Party of America announced the first National Women’s Day in honour of these workers.

The well-known ‘International Women’s Day’ was formalised in 1910, when a woman called Clara Zetkin proposed that every country should celebrate women on one day every year to push for their demands.

Slowly, the event began to gain traction around the world, and it was celebrated in Austria, Denmark, Germany and Switzerland on March 19 for the first time in 1911. (We can thank our lovely ladies, Clara!)

Following the outbreak of World War I in 1914, despite most attempts at disheartening the world, women continued to march and demonstrate on International Woman’s Day. And here we are today.

Why do we still celebrate it?

Although there has been significant progress in the world of women, there has not been enough. The original aim of full gender equality has not yet been succeeded. There is still a gender pay gap, female leaders are lacking, violence against women and girls persists, and women still fall behind men in terms of education and healthcare. When we come together as one, we shine a light on all the inequalities across the globe. and we become one step closer to finally being equal.

How can we show our support this year?

Great question! We encourage you to post an image to social media with your hands in a cross, and use the #breakthebias – as this is the theme for 2022! 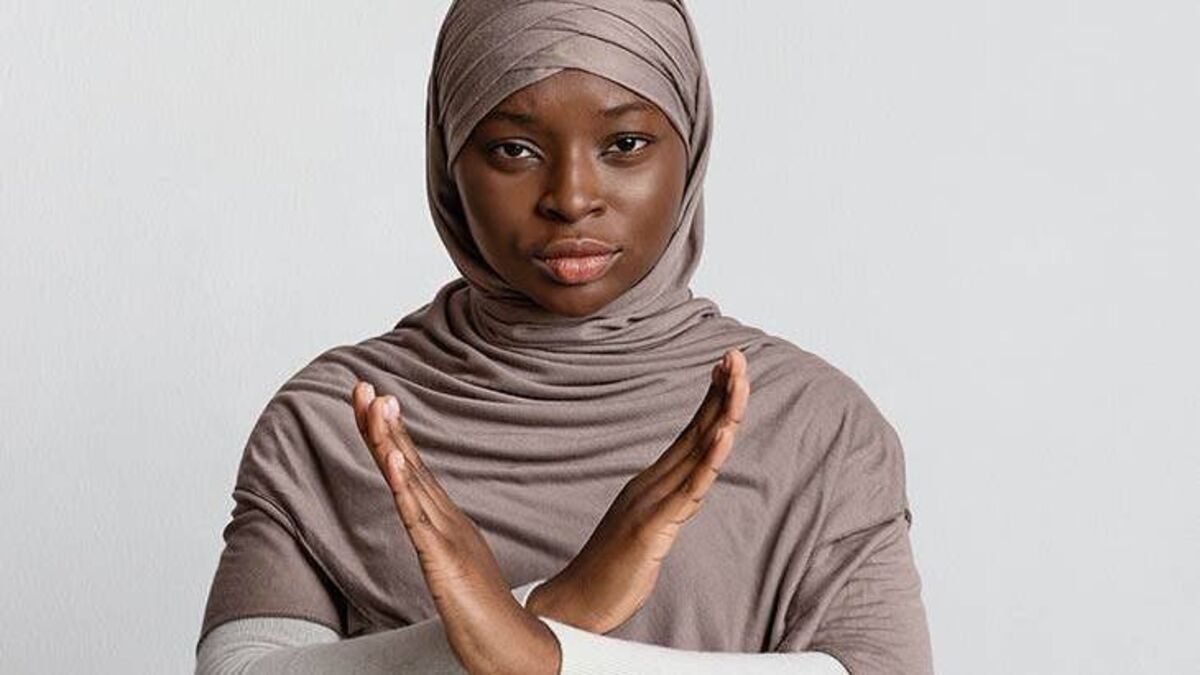 To celebrate International Women’s Day in the office, why not bring yourselves together by doing a Virtual Moulded Candle Making Class?

To finish off, we must say a huge thank you to the women in our company. You’re doing a great job, and we appreciate you!

Team building events are investments that improve the bottom line

When you mention the word team building around the office what springs to mind? embarrassing role play? embarrassing games? awkwardness?

Learn about our most popular social distanced team building experiences with Dan.

Shizzoo LTD is an events and entertainment start up that is being launched in the midst of the Covid-19 global pandemic.

Happy Christmas! If you’ve reached us that means you know it’s never too early to start planning. Virtual Christmas Parties are the new way to meet socially with all the government restrictions in place. They are usually held over online video conferencing platforms. 2020 hasn’t been the year we all expected and this Christmas is […]

Not Just A Christmas Quiz

Virtual Experiences have taken 2020 by storm this year. We at Team Building Experiences have had to adapt, like many others, to a huge change in the market. Since the announcement of the Rule of 6 putting a to stop to any live events, thoughts led to what could we do next? The only answer […]

Virtual provided a new way to connect with other people virtually around the world when physical get-togethers just weren’t possible.

Our Most Popular Virtual Experiences in 2021

Now that we're firmly five months into the year, we've had a good chance to collate the data and can reveal Our Most Popular Virtual Experiences of 2021 (so far)!

Virtual Escape Rooms That Guarantee To Entertain Your Team

I’ve tried and tested a generous amount of virtual escape rooms (perks of the job) and can easily see why these experiences took the nation by storm!

What A Year In The Virtual Events Industry Has Taught Us

Lessons learned after a year of Lockdowns… These past 13 months since the first UK lockdown began have been a pretty bumpy ride. Every month has been slightly different to the last and I’m pretty sure the next year will follow the same pattern. We’re more than happy to put our hands up here at […]

Still stuck on what to do for your Summer team social? We’ve listed our top tips and best experiences to make sure your Virtual Summer Party is perfect!

Why should your company stick to Virtual Events and not go back to live?

Plan your Christmas Party in September

Why is Christmas popping up everywhere all of a sudden? Its time to start planning now…

Ever wondered who the friendly voices are when you pick up the phone to us? You've arrived at the right place.

Did you know that 43% of staff feel undervalued in the workplace? Let’s look at how we can increase that percentage with corporate gifting.

Working for a Virtual Events Company: An Apprenticeship Review

If you have ever wondered what it's like working in the Virtual Events sector, you've come to the right place!

Everything you need to know ahead of your Crimbo Bingo event!

How To Do Corporate Gifting The Right Way

Our top tips on how to make corporate gifting a success, not a mess!

London: Why Is It The Best Location For Corporate Experiences?

London is THE most hyped place in the United Kingdom. From its hotspots to the lesser-known gems… London really does have it all.

Planning a live event for your colleagues can be super tricky. Especially when you don’t know what people want, and you dont want to stick to the typical team building activities. Here at TBE, we strive to provide the most unique experiences for teams who hate the phrase, “team building” but are still looking for […]

How to choose what goes inside of your corporate gifts?

“How to choose what’s going inside my corporate gifts?” is definitely a tough question to answer, but we’re here to help you. Gifting colleagues can certainly be a difficult task on its own, especially when you have to choose what goes inside them. Some places often give you the opportunity to make the box bespoke […]

Creating The New Normal: Working In A Post-Pandemic World

With Covid-19 restrictions easing across the globe, we explore how workplaces have changed in this post-pandemic world and how management are creating the new normal.

FREE GIFT with every booking for clients of Team Building Experiences!

Taking care of our customers is at the heart of what we do, so let us say thank you with a free gift from us to you.

It’s time to celebrate being a woman!

The history of women's rights is incredibly long, but yet… inspiring. Here at TBE, we want to celebrate International Women's Day!

Summer is nearly here, which means it’s time to soak up some sun with your team! Nobody wants to stay indoors any longer and teams need to be together this year, that’s why we’re here to help you create the ultimate summer party. Below, we have provided our top Summer Party Ideas for teams! In-person […]

Join TBE in the fight against the current climate crisis today, from as little as 30p.